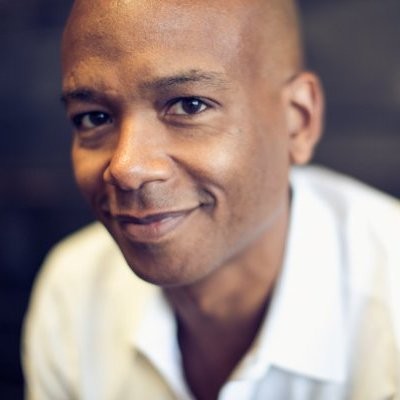 Posted at 12:59h in SFS Radio by jamesbeach

Everett Harper – CEO and Co-Founder of Truss and Author of Move to the Edge, Declare it Center: Practices and Processes for Creatively Solving Complex Problems 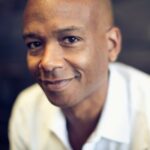 Everett Harper is the CEO and Co-Founder of Truss, a human-centered software development company, named as an Inc 5000 fastest-growing private company for 2020 and 2021. He is a rare combination of a Black entrepreneur with Silicon Valley pedigree, a NCAA National Champion, and a proven record for solving complex problems with social impact. He had the foresight to build a company that’s been remote-first since 2011, salary-transparent since 2017, anticipating the importance of hybrid work and diversity, equity and inclusion (DEI) by a decade. Before Truss, Everett was at Linden Lab, maker of Second Life, a pioneering virtual world, and Bain and Company management consultants.  While majoring in biomedical and electrical engineering at Duke, he also won a NCAA National Championship in soccer. He was inducted into the North Carolina Soccer Hall of Fame in 2019. Everett graduated with an MBA and a M.Ed in Learning, Design and Technology from Stanford University. In his career, he’s leveraged his education and experience to help millions of others, from helping fix healthcare.gov at Truss, fighting poverty worldwide as a Board Member of CARE, and helping low- and moderate-income homebuyers while at Self-Help, a community development finance institution. Everett’s distinctive voice and unique history makes him a sought-after speaker on leadership, remote work, DEI, and social entrepreneurship. He has been featured at conferences such as Dent, Tugboat, TechStars and Velocity, podcasts like the Commonwealth Club and AfroTech, and writing for Forbes, Thrive Global, and TechCrunch. “Move to the Edge, Declare it Center” is his first book. 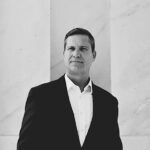