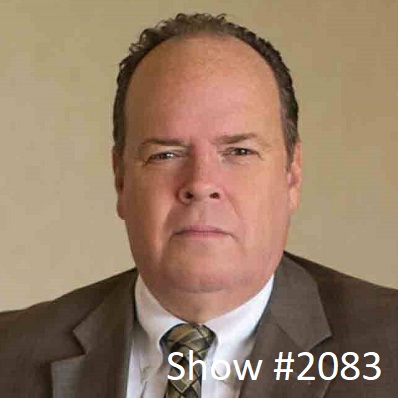 Posted at 08:58h in SFS Radio by jamesbeach

Succeeding is a verb, it is not a noun. It is not a destination, it
is a traveling constant thing that you are doing. 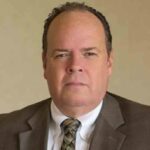 Fred Penney, Injury Lawyer® has the highest AVVO personal injury attorney rating of a 10– “Superb Lawyer”. Frederick W. Penney is an AV Preeminent rated Attorney by Martindale Hubbell, one of the most prestigious ratings system in the United States. This is the highest possible rating in both legal ability and ethical standards. Mr. Penney has also been rated AV Preeminent by the opinions of the members of the Judiciary. Frederick Penney has been appointed by the Placer County Court as a Settlement Conference Judge, better known as a Judge Pro-Tem.  Mr. Penney preforms this duty only on occasion. For over 30 years Mr. Penney and his firm have handled many high profile and substantial injury cases including product liability, trucking accidents, escalator and elevator accidents, helicopter and plane accidents, boating accidents among others. Mr. Penney as a young lawyer was contracted by a national law firm to take a number of their difficult cases to trial. Within six months of passing his bar he was lead trial lawyer in a large Superior Court personal injury case. Early in his career Mr. Penney has been featured in magazines, newspapers and on the local nightly news about a number of cases. Mr. Penney has been featured in Forbes and Entrepreneur magazine, among other prominent magazines too numerous to mention. Mr. Penney is the author of numerous personal injury articles. He became a member of the California Trial Lawyers Association in 1993. He has been admitted in 1992 and 1993 to the Federal Eastern District Court and the 9th District Court of Appeals. Mr. Penney has appeared in cases that have had issues litigated successfully before the California Supreme Court. Fred Penney is a member of the United States Supreme Court Bar and an officer of the court. Mr. Penney is a settlement conference judge for the Placer County Superior Court. Mr. Penney is the host of Radio Law Talk, a radio show discussing the latest trending legal topics and news. Radio Law Talk is broadcast throughout many areas and can be found on SRN Radio networks. Penney and Associates Cases have been featured on the National Nightly News, local nightly news, radio news programs and numerous articles in print media.

Working for yourself energizes you in a way that working for
an organization often doesn’t. There have been a lot of famous entrepreneurs who worked in an organization for a while,
learned how it worked, and then went off on their own and
started a business. 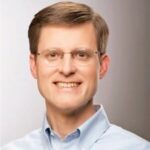 John Landry is an independent business historian and writer. He has written or co-authored histories of several companies, including Mylan Inc. and the New England Electric System. He earned a BA from the University of Chicago and a PhD in history from Brown University. Formerly an editor at the Harvard Business Review, he lives in Providence with his wife they have two sons away at college.