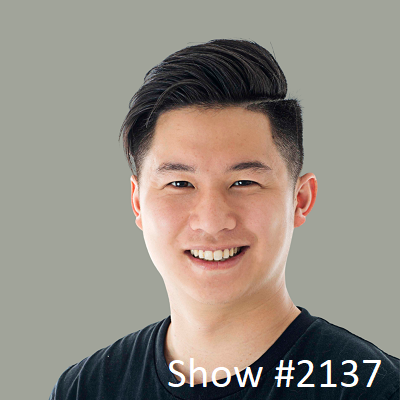 Posted at 13:19h in SFS Radio by jamesbeach

A big change in the Google paradigm just came down the funnel in the
last day or two. Google has moved continuous scrolling from mobile
onto desktop as well, so the days of only having 10 results on the
first page of Google are over. 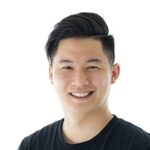 Jason Khoo as a potential guest for School for Startups Radio. Jason is the founder of Zupo, a Digital Thought Leadership and SEO agency that specializes in helping B2B and Professional Services companies. Jason would love to share information about the power of Digital Thought Leadership and how companies and personalities can begin doing it for themselves. The thought leadership they’ve helped clients acquire have been featured on sites like Hubspot, Arizona State University, Social Media Examiner and more.


David Muchow – Managing Partner of Muchowlaw, Faculty, and Author of The 7 Secret Keys to Startup Success: What You Need to Know to Win

One of the best characteristics of a successful startup person is that
they know how to listen and they know what they don’t know and
they put together a good team. A good team should have a savvy
lawyer, a savvy financial person, someone who is a former CEO who
has been around the block and some people who can help you
open up doors to where your customers are. 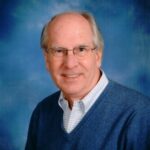 Author David Muchow is managing partner of Muchowlaw, and a thirty-year business expert, serial entrepreneur, corporate lawyer, and inventor who has advised hundreds of businesses. He teaches Law, Business, and Entrepreneurship at the Walsh School of Foreign Service, Georgetown University. David has helped turn ideas into publicly traded companies and was an officer of a one-billion-dollar publicly traded mutual fund. Earlier, he served on Capitol Hill, with the NSC, and OMB, and as a prosecutor and special assistant to the head of the criminal division, U.S. DOJ, where he received the Attorney General’s Special Achievement Award. He was general counsel for the American Gas Association and a founder and CEO of SkyBuilt Power which built the world’s first rapidly deployable solar/wind power stations for the CIA. He is a frequent speaker, and consultant, and has been the author/co-editor of publications including, Energy Law and Transactions (7 vols., Lexis Nexis) and Regulation of the Gas Industry (5 vols., Lexis Nexis). He attended Georgetown University (BSFS ‘66), Cornell Law, and Georgetown University Law Center (JD ‘71).