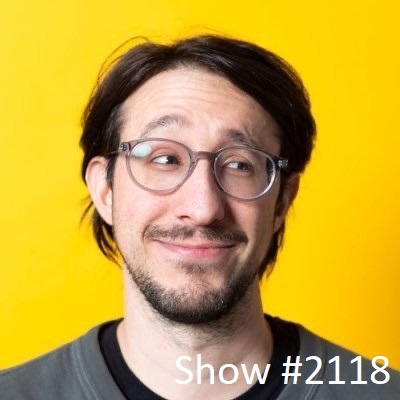 Posted at 06:11h in SFS Radio by jamesbeach

Lived experience, having really done it is incredibly important.
That’s what YPO provides, that peer-to-peer exchange. 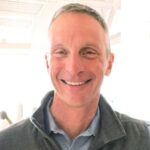 To understand actions leaders are taking as well as plans they are setting in motion, YPO recently conducted a survey of 1,681 chief executives from across 96 countries and more than 47 industries. YPO is the world’s largest global community of chief executives in the world with 33,000 members. This survey of a representative sample from across their membership provides insight into how CEOs from across the world view workplace trends, the state of the global economy, and the actions necessary to move forward. Dan Michelson has over 30 years of experience in helping both people and companies grow with a deep expertise in creating and building strong company cultures that drive significant financial returns. He has served in leadership roles for both small private and large public companies. A well-respected thought leader, Dan has written and contributed to two books – Margin + Mission and The Electronic Physician – has been published in many journals, appeared on multiple podcasts, and given over 100 presentations at conferences.

Joey Cofone – Founder & CEO at Baronfig and Author of The Laws of Creativity: Unlock Your Originality and Awaken Your Creative Genius

Embrace the parts of you that other people call weird!
Allow those parts to float to the top and be seen. 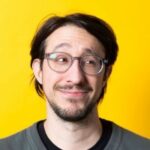 Joey Cofone is the Founder & CEO of Baronfig, an award-winning designer and entrepreneur, and author of The Laws of Creativity. Joey has designed and art directed over 100 products from zero to launch. His work has been featured in Fast Company, Bloomberg, New York Magazine, Newsweek, Bon Appétit, Quartz, Mashable, Print, and more. Joey was named a New Visual Artist and, separately, Wunderkind designer, by Print magazine. He is also a 1st place winner of the American Institute of Graphic Arts design competition, Command X. Joey strives to make work that appeals to curious minds—work that’s beautiful, smart, and communicative. He believes that design is the least of a designer’s worries, that story is at the heart of all tasks, and jumping off cliffs is the only way to grow.