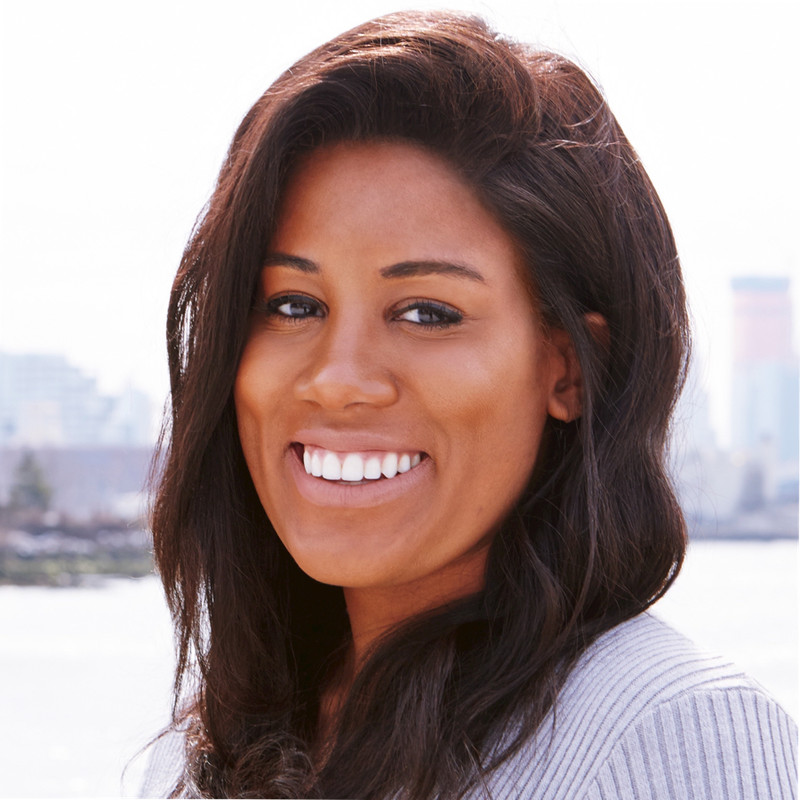 Posted at 07:40h in SFS Radio by jamesbeach

When you show investors revenue, they will want more, the
goalposts are always moving. A lot of founders stay in a
pre-revenue stage. Lots of founders raise money because
they articulate that they are pre-revenue when they
might have revenue. 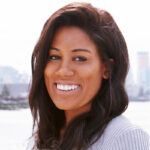 Curastory is a new tech platform that is revolutionizing the way content creators connect with brands. Curastory allows anyone to shoot and edit high-quality video, monetize shows, and distribute to all of their video channels, 100% free. This is really revolutionary especially when it comes to NCAA student-athletes being able to monetize their own media, a new market worth $1.1B. Curastory is made up of sports and entertainment experts from previous brands such as ESPN, NBA, NFL, NCAA, USOC, and MLS. At Curastory, payment does not depend on ad viewership like other popular platforms. With paid advertising channels, about 70% of pre-roll advertisements are skipped on YouTube.

Ken Blanchard and Randy Conley – Authors of Simple Truths of Leadership: 52 Ways to Be a Servant Leader and Build Trust

There are two parts to servant leadership. The leadership part
is about vision, directions, values and goals. In the servant part,
you must turn the pyramid upside down, and now you work
for your people. 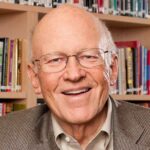 Simple Truths of Leadership  is the new book by leadership legend Ken Blanchard and trust expert Randy Conley. Ken Blanchard is the author of more than sixty-five books, including the iconic The One Minute Manager, with combined sales of over 23 million copies. He was inducted into Amazon’s Hall of Fame as one of the top twenty-five best­selling authors of all time. 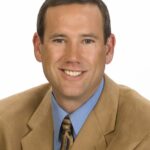 An Inc. Magazine Top 100 Leadership Speaker, Randy Conley is a contributing author of three books. His award-winning blog, Leading with Trust, has influenced over 4 million viewers since its inception. Effective leadership is an influence process where leaders implement everyday, commonsense approaches that help people and organizations thrive. Yet somehow, many of these fundamental principles are still missing from most workplaces. In Simple Truths of Leadership, Ken Blanchard and Randy Conley share fifty-two Simple Truths about leadership that will help leaders everywhere make commonsense leadership common practice.