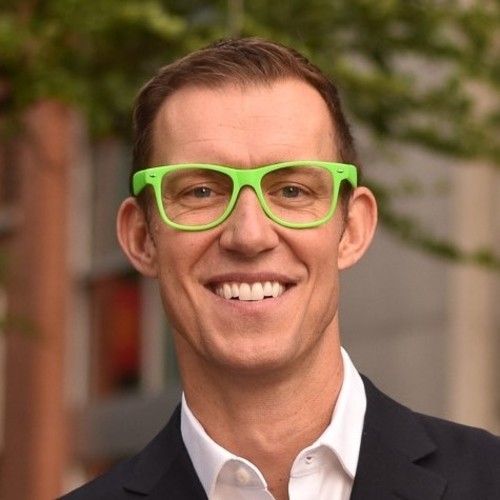 Posted at 14:16h in SFS Radio by jamesbeach

Erik Qualman – Motivational Speaker & 5 Times Bestselling Author of The Focus Project: The Not So Simple Art of Doing Less 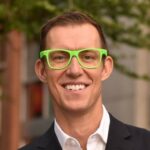 Erik Qualman is a #1 Bestselling and author and keynote speaker. He was voted the World’s 2nd Most Likeable Author behind Harry Potter’s J.K. Rowling. Called a Digital Dale Carnegie and The Tony Robbins of Tech, Erik has put on performances in over 55 countries and has reached over 40 million people with his books and content. His work has been featured on 60 Minutes to the Wall Street Journal and used by the National Guard to NBC to NASA to Nordstrom. He has a BA from Michigan State University where he has been a past recipient of the Spartan of the Year Award and has a scholarship endowment in his name for basketball. Erik is a former sitting professor at Harvard & MIT’s edX labs. For his groundbreaking books, Erik received an honorary doctoral degree. He was once a columnist for CNN Japan (even though he doesn’t speak any Japanese) and adopted a baby cheetah in Kenya from the same litter that Olympian Usain Bolt adopted from. He says that his cheetah is much faster than Bolt’s.

Kirk Bowman and Jon Wilcox – Founders of Rise Up and Care and Authors of Reimagining Global Philanthropy: The Community Bank Model of Social Development 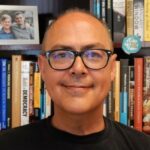 Kirk Bowman is a full professor and Jon Wilcox Term Chair of Global Development & Identity and Global Politics in the Sam Nunn School of International Affairs at the Georgia Institute of Technology.  Bowman previously was the founder and director of a non-profit based in Fiji that combined drug discovery and local sustainable development in small Fijian coastal communities. He is currently working on several book projects, including one with Jon Wilcox on a new model of international non-profit organizations that maximizes efficiency and outcomes for young people. 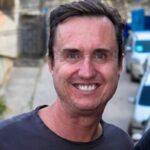 Jon Wilcox is the Co-Founder and former CEO and Director of California Republic Bank. California Republic Bank was one of the fastest-growing and most successful de novo banks in California history. He has been and remains an active early-stage investor in numerous companies and industries, including computer technology, medical products, biotechnology, and financial services. Wilcox’s current and prior board affiliations include South Coast Repertory, Junior Achievement, Very Special Arts, Westside Center for Independent living, and Fiji Reef Resources.