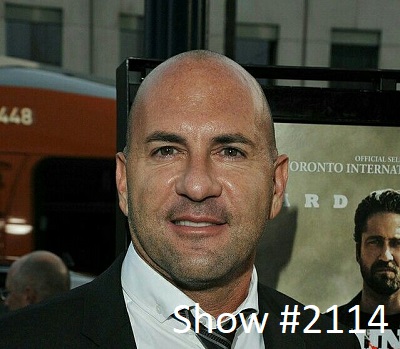 Posted at 08:10h in SFS Radio by jamesbeach

The biggest entrepreneurial mistake I see is that people
don’t take the risk, they don’t take the chance. If you don’t
try, you are already losing. 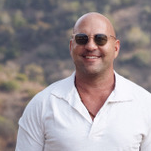 Gary Safady started his career working his way through college as a laborer under the Local 802 union. After college, he founded the national real estate firm O&S Holdings, LLC and successfully developed projects (mixed-use, hospitality, etc.) of over 5 million square feet throughout the United States. He has been recognized by national real estate journals and many as an expert in private-public partnerships and creative developments. Mr. Safady decided to sell his real estate portfolio (O&S Holdings) after 25 years and launch Safady, where he has focused on luxury eco-friendly resorts and is currently developing an eco-friendly Bulgari Resort and Estates in Los Angeles. The Bulgari Resort is a luxury branded hotel and residence development, the first of its kind in the market. An avid traveler, Mr. Safady is also expanding internationally with several luxury eco-friendly resorts planned in the near future. Mr. Safady is the founder of Safady Entertainment, which produced faith-based Machine Gun Preacher starring Gerard Butler. In addition, he is a partner and served on the Board of Directors for Virgin Produced, a company of Sir Richard Branson’s Virgin Group. Under Virgin’s umbrella, over 12 movies, several TV shows, and live music festivals were accomplished. Mr. Safady, of Lebanese origins, is currently developing a 1970’s true story based on the book Cobra 405 that tells the story of British SAS agents who heisted the Bank of the Middle East in Beirut, Lebanon. Mr. Safady’s passion for entertainment did not stop there; in 2007, he created Monaco Pictures, a luxury movie theatre experience that was sold in 2014 to Cinemark. Over the past several years, he has become an active investor in the sustainable technology sector and digital currencies. His investments include a Direct Carbon Fuel Cell technology, a start-up, a sustainable fertilizer company derived from ocean water, sustainable forestry products, and Axitan, which uses microalgae and produces edible vaccines and peptides for the animal health industry. Mr. Safady holds a B.A. in Business Finance from Loyola Marymount University. He is also a member of the Producers Guild of America, a frequent guest speaker on creative sustainability measures at universities and conferences worldwide, and a frequent speaker at International Shopping Center Conventions.

What is the least amount of time I can spend in the gym and
get the biggest bang for the buck? Or your highest ROI. I don’t
want to be spending hours in the gym. All the research shows
the sole determining factor in changing the body is the
intensity of the exercise. 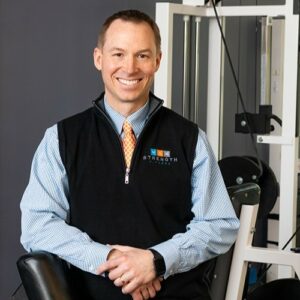