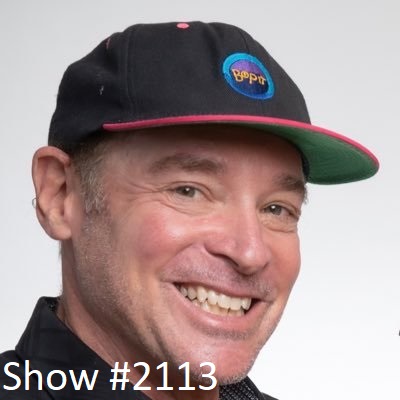 Posted at 06:37h in SFS Radio by jamesbeach

Dan Klitsner – Inventor of the Bop It! and Founder of Bop It for Good

You are subject to the gatekeeper. Sometimes you should wait
until you can pitch to someone who has vision. 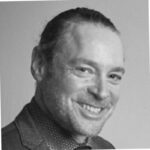 Daniel Cleland – CEO of Soltara Healing Center and Author of 12 Laws of the Jungle: How to Become a Lethal Entrepreneur

Soltara Healing Center is based in Costa Rica and specializes in
ayahuasca plant medicine from the Amazon jungle. 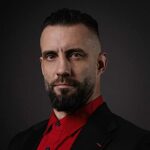 Daniel Cleland is CEO of Soltara Healing Center, which gained worldwide recognition in 2019 as the preeminent Shipibo healing center outside Peru and is now regularly visited by the most prominent influencers, celebrities, and public figures. Cleland holds a Masters of Intercultural and International Communication, but he learned his hard-knock style of scaling from years of traveling, living, and hustling in the merciless Amazon jungles of South America. He is often referred to as “The Indiana Jones of Entrepreneurship.