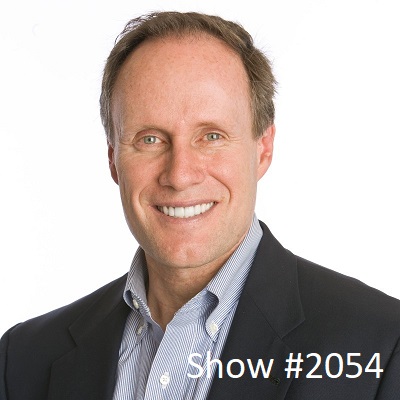 Posted at 08:44h in SFS Radio by jamesbeach

The biggest barrier to becoming a ‘trust and inspire’ leader
is that we think we already are one. 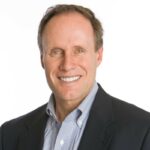 NYT bestselling author Stephen M. R. Covey is with us to talk about his latest book, Trust and Inspire: How Truly Great Leaders Unleash Greatness in Others. He is co-founder and CEO of a company called CoveyLink Worldwide and former President and CEO of Covey Leadership Center. Stephen is a New York Times and #1 Wall Street Journal bestselling author of The SPEED of Trust—The One Thing That Changes Everything. He is the former CEO of Covey Leadership Center, which, under his stewardship, became the largest leadership development company in the world. He makes the compelling case for a shift from the current “command and control” model of leadership to a style of “trust and inspire.” Covey challenges our beliefs about people and leadership that have been deeply engrained in management approaches for decades. Trust and Inspire is a new way of leading that starts with the belief that people are creative, collaborative, and full of potential. People don’t want to be managed; they want to be led.

The military, in a great sense, is a blended family. When you enlist, go
through training, and join your post, you will form associations
that will impact your life. 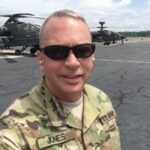