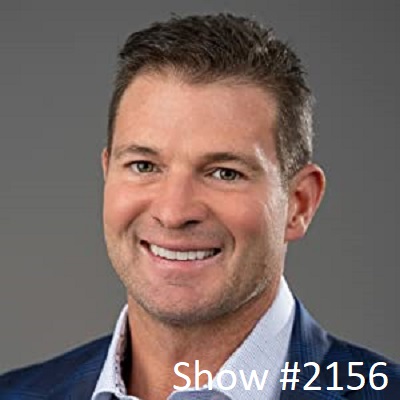 Posted at 10:17h in SFS Radio by jamesbeach

Bill Murphy – Mortgage Industry Star and Author of Thriving in the Storm: Nine Principles to Help You Overcome Any Adversity

When people have adversity, the easiest way to transition
that thought process from negativity to positivity is to
give thanks, to be grateful. 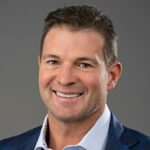 Bill Murphy is a nationally recognized mortgage originator who has been a top producer for over 25 years. Since 2017, he has served as a business coach for the Fairway Ignite program. From 1993 to 1998, he worked as a juvenile counselor for the Worcester Department of Youth Services. He is a marathoner, ultramarathoner, and Ironman finisher and has a second-degree black belt in Krav Maga. He has raised over $500,000 for the Make-A-Wish-Foundation, and actively supports several charities, including Fairway Cares, The American Warrior Initiative, and the Dana Farber Cancer Institute. He is the founder of the nonprofit Thrive Foundation. Murphy has a Bachelor’s Degree in Psychology from Worcester State University and a Master’s Degree in Counseling Psychology from Framingham State University.


Scott Witthoft – Designer and Author of This Is A Prototype? The Curious Craft of Exploring New Ideas

Instead of what I make having to be the solution, why don’t
I try something to learn about what I could do next? 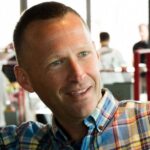