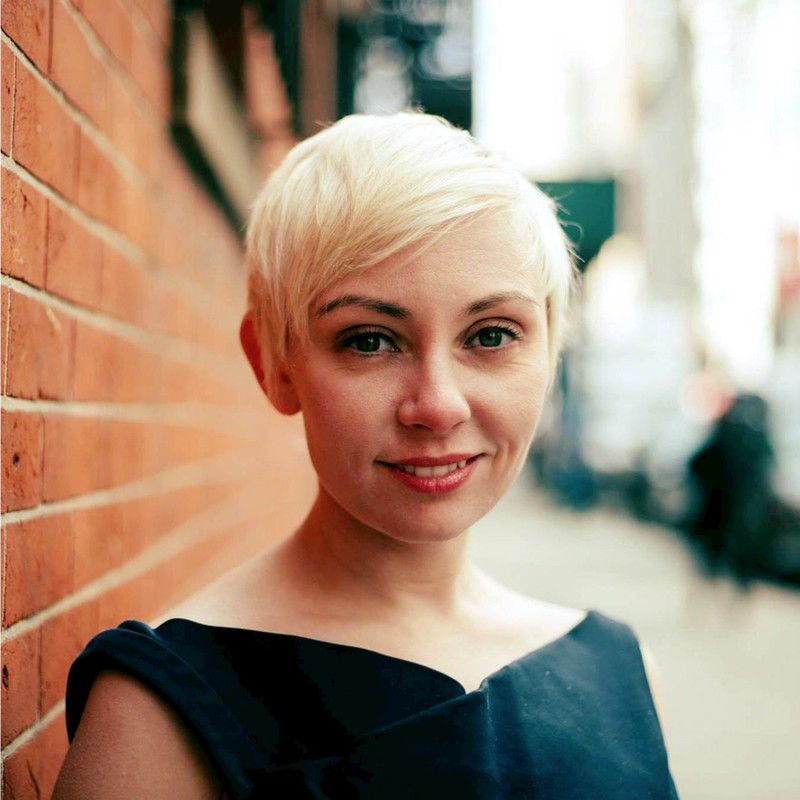 Posted at 12:53h in SFS Radio by jamesbeach

Fred Joyal – Co-Founder of 800-Dentist  &nbsp;   and Author of  Superbold: From Under-Confident to Charismatic in 90 Days 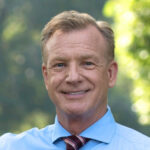 Fred Joyal is an entrepreneur, speaker, business advisor, and #1 Amazon Bestselling author. He co-founded the most successful dentist referral service in the country, 1-800-DENTIST, which, in his 30 years as CEO, generated over $1 billion in revenue. Along with this achievement, he has also been awarded the Conrad Hilton Distinguished Entrepreneur Award by Loyola Marymount University. He has written two bestselling books for his industry, and also written and appeared in over 200 television and radio commercials. Fred started as an extremely shy person, too timid even to make a phone call, and transformed himself into someone who has done stand-up and improv comedy, spoken to audiences of 5,000 or more, met dozens of celebrities, and, just by being bold, found love, joy, passion, and success. He has an honorary Doctor of Arts degree from the University of Rhode Island, perhaps because of his generous donations. He once beat Sir Richard Branson in chess and was also a question on Jeopardy! He is an avid cyclist, a below-average tennis player, and an even worse golfer. 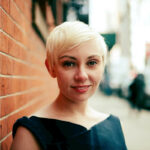 Frances Simowitz is the President and CEO of WEVE Acceleration and she is an expert in launching in the NYC startup scene and is currently the CEO and Managing Director of WEVE. Previous to WEVE, she has 10 years of experience in the startup ecosystem and helped establish and grow operations in multiple cities such as Boston, Chicago, DC and New York for startups like Sittercity, Startup Institute and now WEVE. She has worked with hundreds of entrepreneurs and has established one of the largest entrepreneurial communities in NYC through HackerNest.