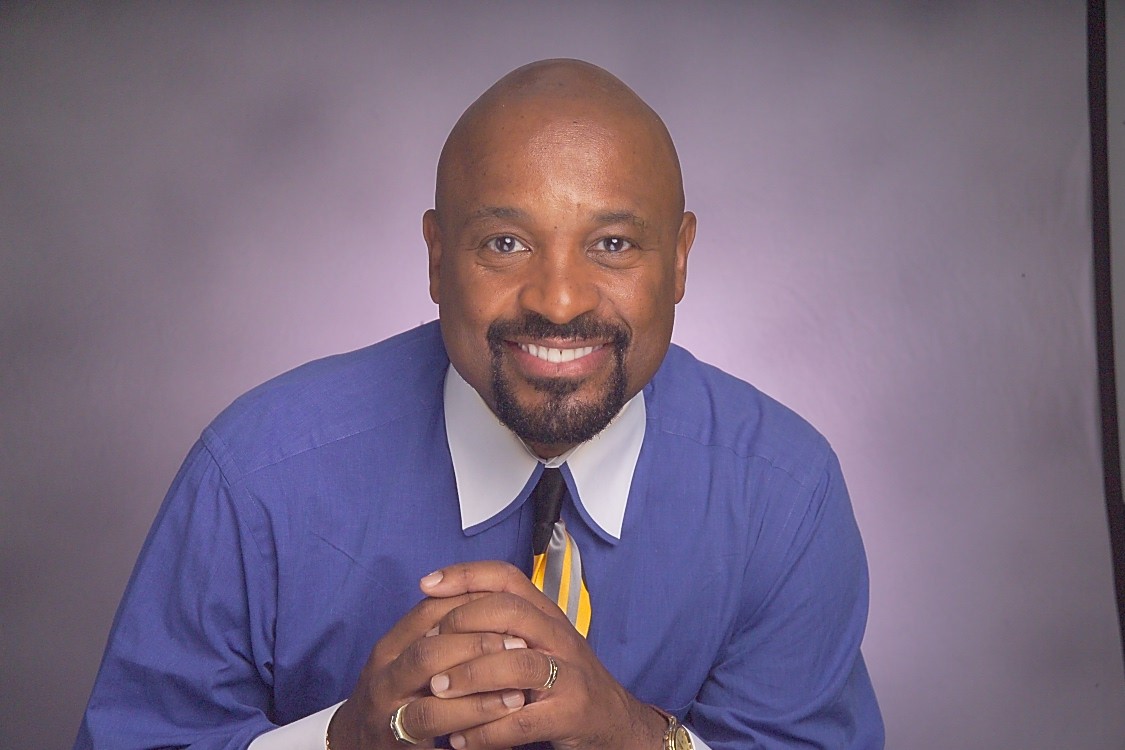 Posted at 22:10h in Business Radio X by jamesbeach

Pamela Springer has a great background, as she been involved in raising capital, acquisitions and an IPO! She held leadership positions in a number of startup companies. But in 2003 she started Manta.com. Manta is the world’s largest online community for small business. Business owners and professionals can use Manta to promote their company, to connect with others and “be found” online by customers and prospects.  For the third consecutive year, Manta was recognized as one of the top 100 most valuable digital media start ups by Business Insider. In 2012, Pamela was recognized as one of Business Insider’s 13 Powerful Women Running Today’s Biggest Startups. She is a board member for VenueSeen and JobsOhio, an initiative by Gov. John Kasich to create  jobs and capital investment opportunities for Ohio. 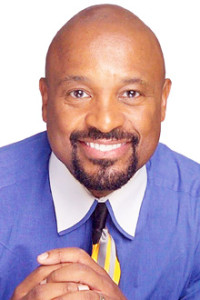 According to Success Magazine, Willie Jolley was the secret weapon in Ford’s comeback. Willie was named “One of the Outstanding Five Speakers in the World” by Toastmasters International in 1999. In 2005, Willie was inducted into the Speakers Hall Of Fame. He is the author of two international best-selling books, It Only Takes a Minute to Change Your Life! and A Setback Is A Setup For A Comeback. He was featured on the cover of Chicken Soup For The Christian Soul 2, with Joyce Meyers and Tony Campolo!  Willie has hosted a  national radio show, “The Willie Jolley Weekend Show”, on XM Radio and is featured in a Public Television special, “Turning Setbacks Into Comebacks With Willie Jolley!”   Willie’s goal is to provide inspiration and specific strategies for living a better life one day at a time!