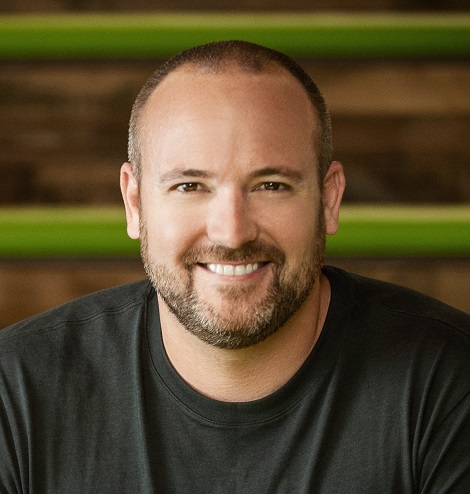 Posted at 21:28h in SFS Radio by jamesbeach

Alec Hanson – Mortgage Entrepreneur and Author of Bypassed: A Modern Guide for Local Mortgage Pros Left Behind by the Digital Customer 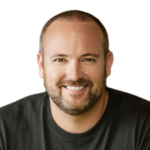 Alec Hanson is a mortgage leader and coach, who is currently the Senior Vice President of Production for LoanDepot’s Southwest Division. Alec has funded countless mortgages over his 17-year career, in 2010 alone, he lent over $1 Billion to customers. He has received several awards & achievements, but most recently he received HouseWire’s Rising Star award in 2017 and 2019, and has been named to the Top 40 under 40 achievers for the National Mortgage Professional Magazine for the past three years. He is also the author of his own book namely, “Bypass” and LoanDepot’s Modern Lending Playbook.

David Bodanis – Author of The Art of Fairness: The Power of Decency in a World Turned Mean 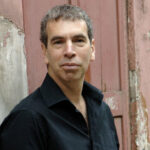 David Bodanis was born in Chicago, lived in France for a decade, and now makes his home in London. He studied math, physics, and history at the University of Chicago and for many years taught the “Intellectual Toolkit” course at Oxford. His books include the NYT bestseller, The  Secret  House, the bestselling E=mc², which was adapted into the PBS documentary Einstein’s Big Idea, and the Royal Society Science Book of the Year Prize winner Electric Universe.