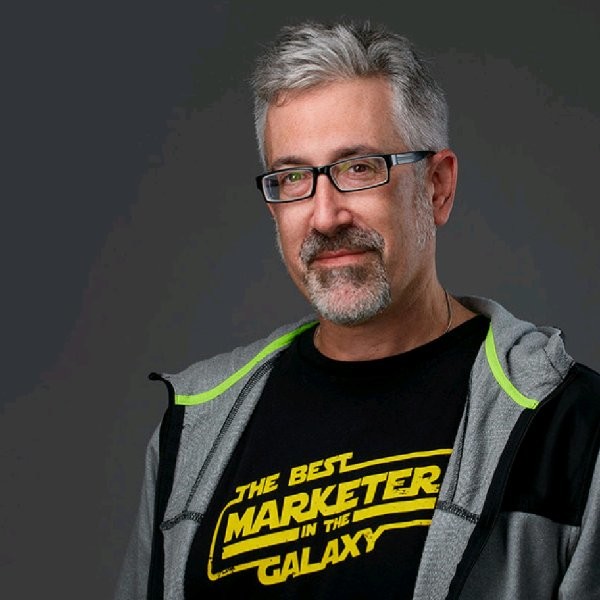 Posted at 00:26h in SFS Radio by jamesbeach

When I began with healthy foods, I felt my brain turn on for the
first time, and that led to an insane amount of clarity.

Mark Metry is the host of Human 2.0, a podcast that interviews billionaires, New York Times bestselling authors, and other phenomenally accomplished human beings. In 2009, he learned to code web sites and phone apps. By the next year, he created a video game YouTune channel sporting the impressive follower count of 35,000. From there, he created one of the world’s largest Minecraft servers, PPMC. He worked as their creative director, managing a remote team of 40 people and growing the company’s website to ten million users with 10,000 premium subscribers. In 2016, he founded VU Dream, a virtual and augmented reality marketing agency that’s helped dozens of companies imagine new future realities and expand their advertising and marketing methods and results. Despite his success, his youth was rife with social anxiety that prevented him from living up to his potential and acquiring the life he wanted. This history encourages him to discuss mindset, human potential, social anxiety, and our ability to transform in speaking engagements and during workshops he administers to help others conquer the same challenges he overcame. He also helps people become better versions of themselves through Humans 2.0, a podcast and website that encourages human greatness.

Zach Messler has two decades of experience in technological B2B product marketing. Teaching sales professionals how to talk tech well enough to persuade executives to take action taught Zach how to write, speak, and present material in a way that’s easily understood, attention-getting, and compels action. Now he coaches and teaches overcome their ineffective communication habits and replace them with clear, effective, and compelling communication to increase engagement and improve profits.