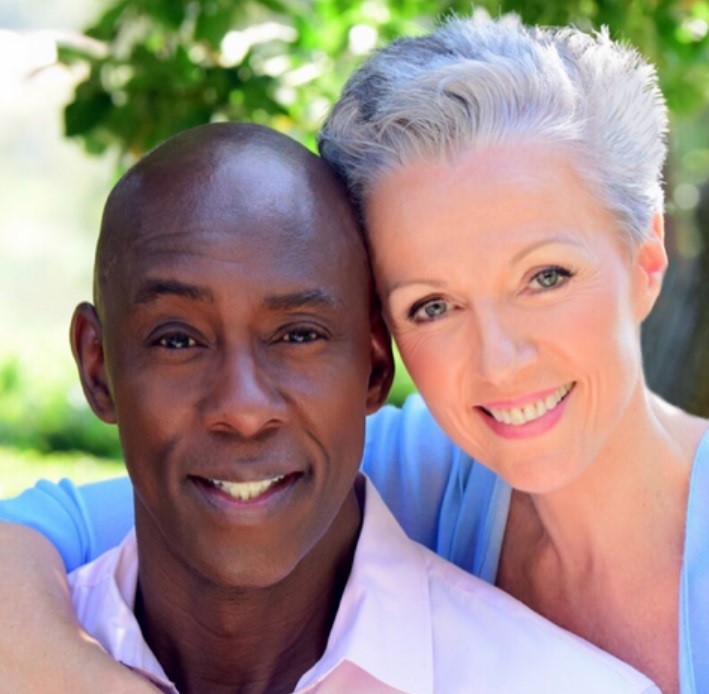 Posted at 09:47h in SFS Radio by jamesbeach 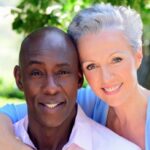 Dr. Elsbeth Meuth and Freddy Zental Weaver have assisted thousands of couples and singles create lasting intimacy and fulfillment in their life and relationships. They are featured on Showtime’s documentary series Sexual Healing and the Emmy Award-winning NBC show Starting Over, best-selling authors of Sexual Enlightenment endorsed by world-renowned Spiritual Pioneer Dr. Michael Beckwith, and the co-founders of TantraNova Institute in Chicago. They got nominated as Changemaker at the White House sponsored 2016 United State of Women Summit in Washington, D.C. Elsbeth and Freddy Zental are beloveds, husband & wife as well as business partners residing in Chicago.

Touraj Parang – M&A Investor and Author of Exit Path: How to Win the Startup End Game 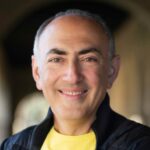 Touraj Parang is a veteran Silicon Valley dealmaker. He is a seasoned entrepreneur, investor, advisor, and M&A expert who has sat in almost every seat around the table structuring and negotiating strategic transactions since late 1990’s, including as a corporate attorney at legal powerhouses WSGR and O’Melveny & Myers. Touraj has been a founder, executive, and trusted advisor to several fast-growing technology startups with exits to LinkedIn, Instacart, Vistaprint, Postmates, and Amplify among others. He has also spent nearly a decade on the acquirer side of M&A deals as a corporate development executive at Webs and GoDaddy. Exit Path draws on Touraj’s decades long unique experience involving hundreds of M&A transactions, strategic partnerships, and venture capital investments totaling billions of dollars in aggregate value. He is currently the Chief Operating Officer at Serve Robotics, which he helped spin out of Uber, and an Operating Advisor at Pear VC, an early-stage venture capital firm, where he enjoys collaborating with and providing strategic guidance to mission-driven entrepreneurs.