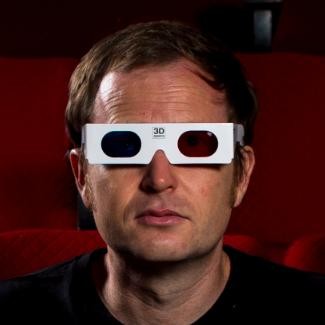 Posted at 03:41h in SFS Radio by jamesbeach

Our rule with everything is to just test it. I would not spend
too long with either one, just see what works.

James MacGregor is the CEO and co-founder of Biteable, an online video animation company that helps four million users around the globe create stunning, professional-quality videos in minutes. James is a brilliant entrepreneur and leader who knows the value of leveraging unique strengths among leadership and team members. A software engineer by trade, James is well versed in product design and marketing. He also knows the importance of testing, re-testing, and testing again while building a valuable product. Together with his team at Biteable, James is revolutionizing the world of video content marketing.

Every human being is unique. Every single person has some
kind of super skill. Someone that believes they aren’t good at
anything in particular, is probably full of unique skills.

David Shriner-Cahn is Co-Founder of the BestNetwork for Solopreneurs and host of the business podcast, Smashing the Plateau. David provides entrepreneurs with individual and team mentorship, peer support, and curated educational content to build recurring revenue. David has served as a CEO, COO and CFO in the not-for-profit sector, and as a project manager in the private sector. A graduate of Columbia University Graduate School of Business’s Institute for Not-for-Profit Management, David received his B.S. in Chemical Engineering from Lafayette College, M.S. in Chemical Engineering from Cornell University, and attended Technion Israel Institute of Technology as a Fulbright scholar. Smashing the Plateau has been featured in Forbes Magazine’s Three Podcasts To Power Up Your Ultra-Lean Business and Inc. Magazine’s 5 Entrepreneurs That Will Change The Way You Communicate.