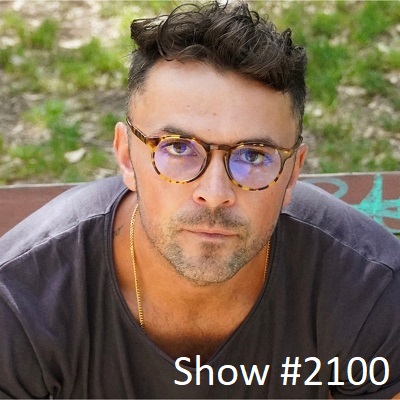 Posted at 10:09h in SFS Radio by jamesbeach

Taylor Hersom builds world-class security programs for organizations who not only want to embrace cybersecurity but want to realize the benefits of putting data privacy first- from brand recognition to customer loyalty- while realizing substantial ROI. He was a top-performing security expert with Deloitte followed by a CISO for a technology firm where he built a security program from the ground up – catching the entrepreneurial bug. He has a keen understanding of cybersecurity & compliance as it relates to the next generation of companies who are predominantly de-centralized and cloud-centric. He serves as the security thought leader for multiple organizations globally and also as a Board Advisor for various startups. Taylor started his career at Deloitte where he advised Fortune 500 companies on compliance and security tactics. From there, he took a role as a Chief Information Security Officer (CISO) for a local firm where he was not only responsible for building an entire security program from the ground up, but he was also one of the youngest executive-level security officers in the industry. 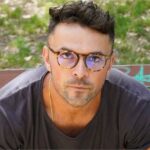 After an initial career in health tech, Will Basta went on to work for tech startups; building out sales strategy and marketing teams. He found his passion as an entrepreneur in the passive income world. While invested in the e-commerce industry he found that most of the companies out there at that time were not set up for a long term success and saw a gap in the industry of a model that was there which could’ve been executed better, along with his partner knew they could improve this model, leading them to create Ascend Ecom, an e-commerce automation agency and investment management company, the only company in the industry capable of mixing up logistics, wholesale distribution, and e-commerce growth all into one. Just with 2 years in the business, he’s made Ascend Ecom a company comprised of 300+ clients, two warehouses in Dallas, 100’s of employees, and millions of monthly revenue.