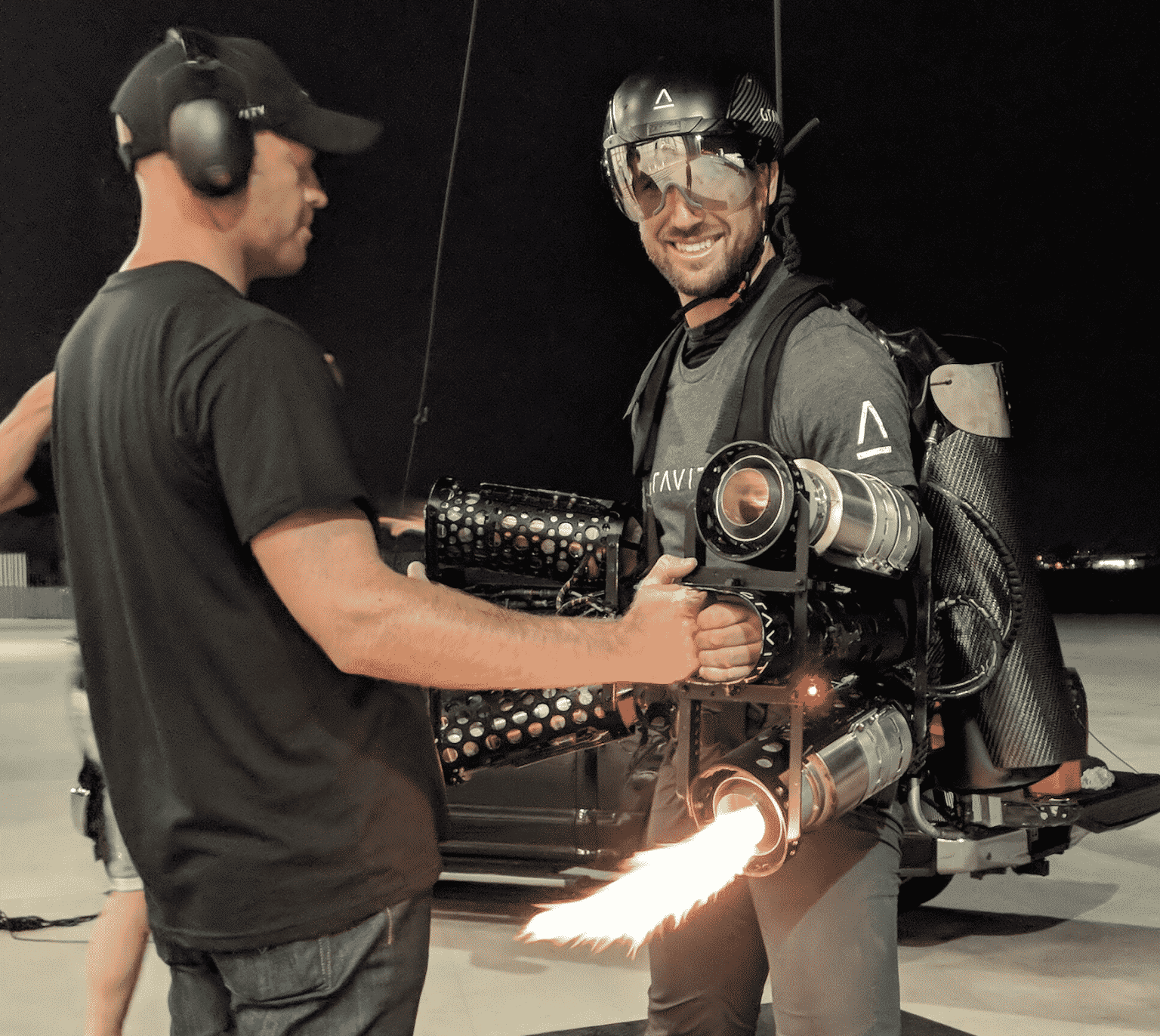 Posted at 11:00h in SFS Radio by jamesbeach 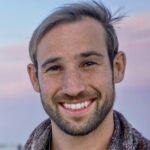 Marshall Mosher participated in a summer at NASA and Google at the Silicon Valley technology incubator Singularity University in their annual Global Startup Program (GSP) where he worked on building adaptive virtual reality environments triggered by heart rate variability. Following his work at Singularity, Marshall combined his passions for Public Health and action sports with the founding of Vestigo. With clients like CNN, Peloton, and Microsoft, Vestigo utilizes the mental performance-enhancing power of action sports to create real and virtual-reality-based experiences that train teams to embrace adaptability, foster a mindset of innovation, and overcome our biological desire for stability and comfort. To live by this mindset in his personal life, Marshall is an avid action sport poly athlete with multiple World First initiatives, constantly seeking to challenge his own limits as a Class V whitewater paddler, paraglider pilot, mountain biker, snowboarder, kiteboarder, scuba diver, caver, climber, and Jet Suit pilot with Gravity Industries. To learn more about how Marshall promotes a mindset of peak performance and innovation via action/adventure sports, you can listen to his podcast, Inside the Adventure, ranked Top 3 in Adventure and Travel and you can follow him via Instagram and TikTok at @marshallmosher to see his latest adventures and updates. 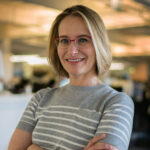 Jackie Reses is the Chief Executive Officer of Luna Financial Group, a banking infrastructure company and also the Chair of the Economic Advisory Council of the Federal Reserve Bank of San Francisco. Previously, she was the Executive Chair of Square Financial Services and the Capital and People Lead of Square Inc, now Block. She has been named Forbes “Self Made Women”, Fast Company’s “Most Creative People in Business” and American Banker’s “Most Powerful Women in Finance.” Prior, she served on leadership positions at Yahoo!, Apax Partners Worldwide and Goldman Sachs. Jackie is also on the boards of Endeavor, Affirm and Nubank.