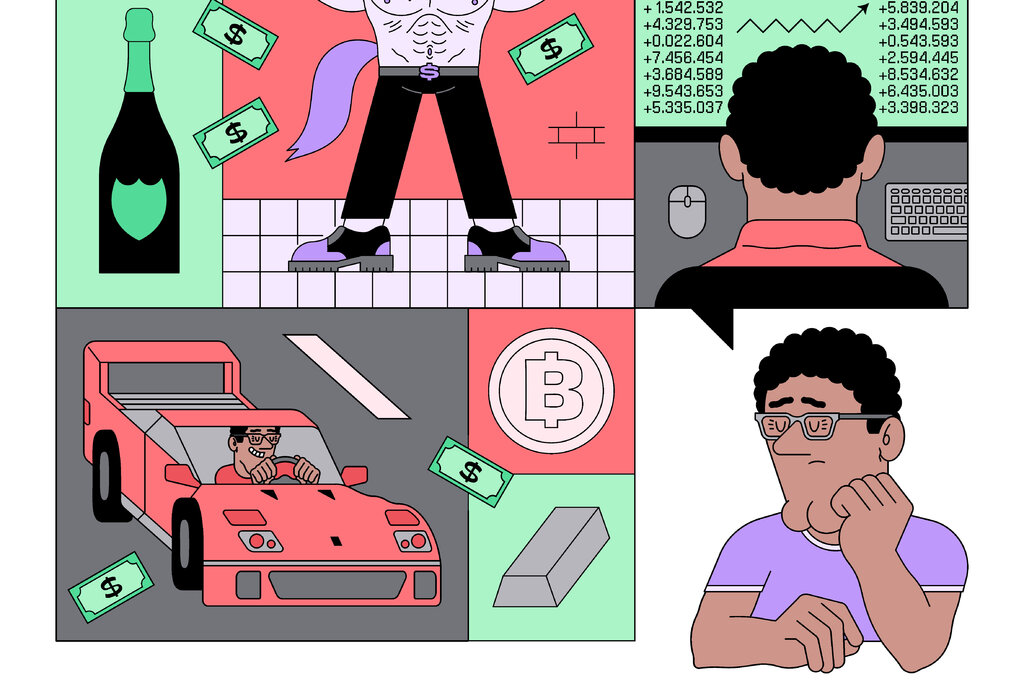 Posted at 11:47h in SFS Radio by jamesbeach

Click to see the NYT article, Fear and Loathing Return to Tech Start-Ups

The share prices of some billion-dollar start-ups, known as “unicorns,” have plunged by 22 percent to 44 percent in recent months, Phil Haslett, a founder of EquityZen, said.

In the first three months of the year, venture funding in the United States fell 8 percent from a year earlier, to $71 billion, according to PitchBook.

55 tech companies have announced layoffs or shut down since the beginning of the year, compared with 25 this time last year, according to Layoffs.fyi

I.P.O.s, the main way start-ups cash out, plummeted 80 percent from a year ago as of May 4, according to Renaissance Capital.

Instacart, one of the most highly valued start-ups of its generation, slashed its valuation to $24 billion in March from $40 billion last year.

“Everything that has been true in the last two years is suddenly not true,” said Mathias Schilling, a venture capitalist at Headline. “Growth at any price is just not enough anymore.”