May 19, 2022 – NFT Explained Will Pemble and Value Equation Chris Volk 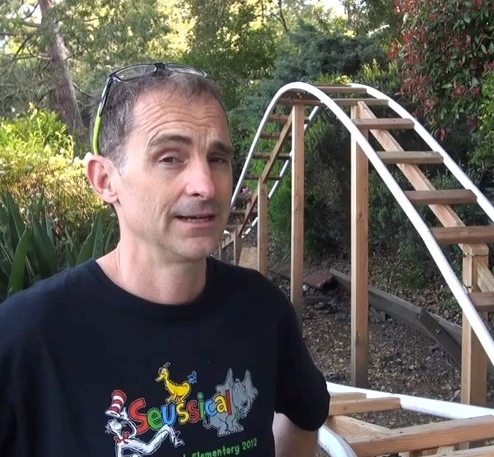 Posted at 23:00h in SFS Radio by jamesbeach

Will Pemble – Founder of Web.com and CoasterPunks 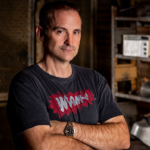 Will Pemble built and sold Web.com, one of the first and largest domain name registrars on earth. As a Top 50 Domain Name Millionaire, technology futurist, and serial entrepreneur, Will has been building and growing tech companies since the days of Web 1.0. Among Will’s latest projects are CoasterPunks, the world’s first carbon neutral NFT powered private roller coaster, and Platypus Blockchain, an NFT Agency on a mission to demystify the language and customs of the NFT market, and successfully guide clients through every step of the NFT business process. Will and his kids have built five backyard roller coasters and been featured on Good Morning America, Discovery Channel, Netflix, Facebook Watch, and dozens of television shows worldwide.

Christopher H. Volk – Ernst and Young Entrepreneur of The Year Winner and Author of The Value Equation: A Business Guide to Wealth Creation for Entrepreneurs, Leaders & Investors

Generate returns higher than what people really need. So, if an investor wants a 10% rate of return and you can generate a 15% rate, you are outdoing them! 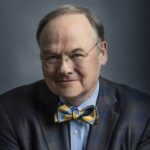 Chris Volk has an interest in corporate business models, financial statement analysis and finance. He guided the initial public listing and assume the presidency of his first real estate investment trust, a business that became a national leader in providing lease and mortgage financing solutions for restaurant and other chain store operators. Over the next three decades, Chris was instrumental in founding and then publicly listing two other successful and market-leading net lease businesses.  The most recent of these is STORE Capital, a company Chris guided for a decade as its founding chief executive officer through the beginning of 2021.  The business models of all three companies, backed by strong leadership teams, delivered attractive shareholder returns while benefitting a broad array of stakeholders.  Altogether, Chris oversaw the successful deployment of more than $20 billion in net lease and mortgage capital to thousands of growing businesses across the United States. Chris began to write about corporate finance early in his career, with articles covering subjects from financial statement analysis to business valuation and real estate investing.  In 1999, he devised the Value, or V-Formula, a simplified equation to determine business equity returns.  That year, he wrote an inaugural article that would go on to win the Lybrand Gold Medal, bestowed for the best article of the year by the Institute of Management Accountants.  Later, Chris would write articles that expanded on his early V-Formula observations, culminating in an eventual award-winning video series that he created while chief executive officer at STORE Capital and which inspired this book.  He was a 2019 regional winner of Ernst & Young’s Entrepreneur of The Year® award.  He serves as a visiting professor to Cornell University, lectures at many colleges and serves on multiple charity boards. He resides with his wife in Paradise Valley Arizona and Huntsville, Alabama.