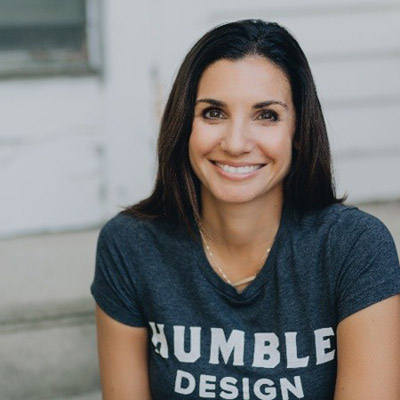 Posted at 08:42h in SFS Radio by jamesbeach

Virtual events were not a big thing until Covid, but when it
happened we had a technology that makes these virtual events
more interactive, more playful, more fun and more engaging. 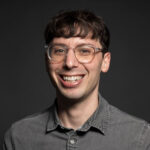 Eli Stonberg is the founder and CEO of Hovercast, the startup fueling the industry’s growth and gamifying content for interactive and engaging audience experiences. Hovercast has powered some of the most groundbreaking virtual live-fundraising efforts in the political sphere, this summer’s HBO Friends reunion, E3’s first-ever virtual conference, along with a live, fan-powered travel stream with Andy Milonakis. They recently kicked off LIVE@EXPO, the world’s first, six-month interactive Twitch event with World Expo 2020 Dubai. Stonberg’s career spans entertainment and tech: an award-winning creative executive, having directed interactive music videos like the catchy “Feel It Still” by Portugal. The Man and others for artists like Foster The People, Lil Jon and Passion Pit. In 2020, they were behind Bernie Sanders’ groundbreaking digital interactive livestreaming campaign, and are widely credited as Dems secret weapon in flipping Wisconsin back to blue in Nov. Hovercast was the mastermind behind the epic GA fundraising events like: The Elf movie cast reunion on Dec. 13th, “The Walking Dead” cast reunion trivia battle on Dec. 20th, and the Hamilton original Broadway cast live performance event ft. Elizabeth Warren on Dec. 13th.

When you are in a state of gratitude, your brain is releasing
feel good chemicals that actually make you kinder, more focused
and more productive. 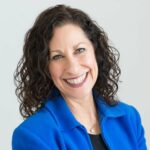 Lori Saitz is the CEO of Zen Rabbit, an award-winning writer, speaker, and broadcaster, and a nationally recognized expert in using gratitude and meditation to manifest goals faster. The most difficult thing she’s ever done is leave a 22-year marriage, that experience inspired her transformation. She’s now on a mission to guide Gen-Xers to a place of unprecedented passion, clarity, peace, and to rediscover their purpose so they can get back to a place of liking themselves and their lives again.

Only 1% of our families go back into homelessness! 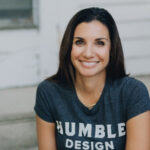 Treger Strasberg founded the nonprofit Humble Design in 2009. What started out as a small nonprofit in Detroit offering design services, and furnishings to those exiting homelessness, grew and expanded to five cities across the US, and led to a television show, “Welcome Home”, which earned two Daytime Emmy nominations running on the CW Network in 2018-2019 and still popular on demand on the BYU TV app. Humble Design is a nonprofit that helps families transitioning out of homeless shelters by providing furnishings and design services. The organization turns empty houses into clean, dignified and welcoming homes — a very simple idea that can change a family’s future. The organization serves families and veterans leaving shelters. Humble Design has served over 2,000 families nationally through its chapters in Detroit, Chicago, Cleveland,  Seattle and San Diego.