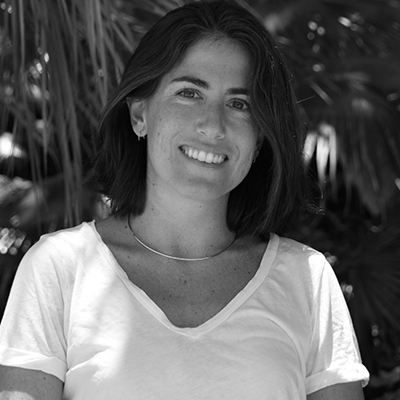 Posted at 09:39h in SFS Radio by jamesbeach

I probably pitched to 300 people in 2 months, and got a
lot of rejections. But all you need is a couple of ‘Yeses’
to move forward. 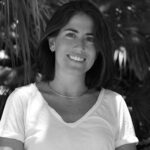 Lizzie Horvitz is Founder and CEO of Finch. She has been passionate about sustainability since the age of 16 when she lived off the grid. It was there that, depending only on wind energy and rainwater, she saw the solution of climate change before fully understanding the problem. Finch is a tool that educates people on the ins and outs of sustainability by turning complex scientific facts into simple, actionable insights. Right now they’re churning out content, have an MVP version of their ecomm browser plugin live, and have fantastic expertise to talk all things sustainability, conscious consumerism, and to dispel lots of the myths around the nonsense marketing terms like “green, organic” etc that drive consumer behavior but has little impact. Before Finch, Lizzie worked in supply chain and sustainability at Unilever and then became Chief Operating Officer at Muuse, a startup that aims to mitigate single-use plastics in the to-go industry. She has an MBA and Master of Environmental Management from Yale University and is on the Global Leadership Council at the Natural Resources Defense Council and was named Greenbiz’s 30 Under 30 in 2017.

Economics ups and downs are not caused by outside forces.
They are caused by the Federal Reserve. Only in the era of
central banking, that they see systematic ups and downs
in the economy. 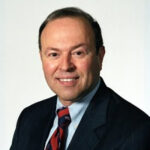