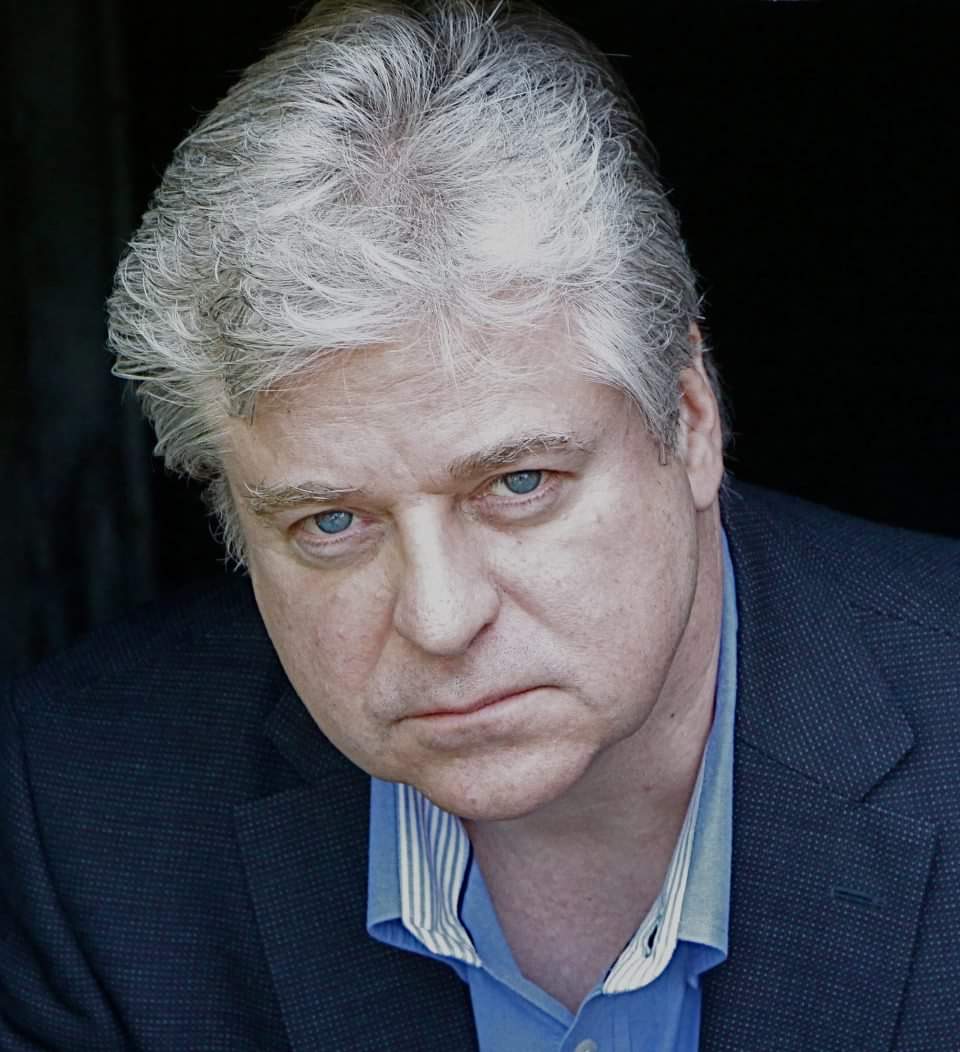 Posted at 23:25h in SFS Radio by jamesbeach

John Wood – Attorney at John Wood Law Firm and Author of The Humachine: Humankind, Machines, and the Future of Enterprise

John D Wood, Esq., is an attorney, author, and advocate for sustainable business practices; a member of the New York and Texas State Bar Associations; and founder of The Law Firm of John D. Wood, PLLC, representing owners of businesses and commercial properties. He delivers continuing legal education on topics including open-source software and copyleft, artificial intelligence in the law, and deepfakes. John is the coauthor of Foundations of Sustainable Business: Theory, Function, and Strategy, published by Wiley. On September 28, Routledge published his second book, The Humachine: Humankind, Machines, and the Future of Enterprise.

Elevator Pitch, as opposed to the metaphorical sense of the term, is very literal. So in the first chapter we find out we have a type of serial killer on our hands who is sabotaging elevators around Manhattan. Elevators are pitching down to the bottom of the shaft due to somebody’s malicious intent.

Linwood Barclay, a New York Times bestselling author with nearly twenty novels to his credit, spent three decades in newspapers before writing thrillers full time. His books have been translated into more than two dozen languages, and have sold millions of copies. He even counts Stephen King among his fans. Many of his books have been optioned for film and TV, and a series has been made in France. He also wrote the screenplay for the film based on his novel Never Saw it Coming.

To go step by step through the scenarios that have to play order for nuclear war to escalate there are lot of off ramps. People have to consistently make the decision to end humanity.

Mike Pearl is a Webby Award-winning journalist whose writing has appeared in The Awl, The Hollywood Reporter, and elsewhere. His columns “How Scared Should I Be?,” “Year 2050,” and “Hours and Minutes” have been featured in Vice. The Day It Finally Happens, his first book, is entertaining speculation featuring both authoritative research and a bit of mischief: a look at how humanity is likely to weather such happenings as the day nuclear war occurs, the day the global internet goes down, the day we run out of effective antibiotics, and the day immortality is achieved.