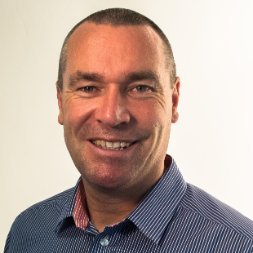 Posted at 17:42h in SFS Radio by jamesbeach 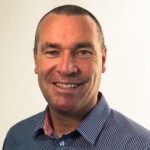 Royston Guest is the CEO of Pti Worldwide, a consultancy and training organisation with a proven track record in delivering people transformation, business growth, and peak performance. From an early age, Royston nurtured his entrepreneurial spirit working in his father’s construction business. Royston kick started his career at the age of 16, enrolling on a construction apprenticeship program. He soon landed at Balfour Beatty, managing high profile projects like the Liverpool Institute for Performing Arts, founded by Paul McCartney. Time working in America gave Royston valuable insight into operating across cultural boundaries and different mindsets. back in the UK, he was involved in the privatization of the Rail Industry and major Private Finance Initiatives. His in depth business experience led to him starting his own consultancy and people development business in 2005, Pti Worldwide. Driving sustainable and profitable business growth are the two professional missions of the Pti team. Two decades, 27 countries, and tens of thousands of businesses later, he has worked across a multitude of sectors, enterprises, and governments. Through exposure to such a broad array of organizations, Royston has created a unique databank that became the basis of his new book. 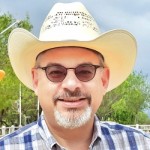 Joseph Paris is a thought leader in operational excellence, a prolific writer, and a sought-after speaker around the world. He places a special emphasis on the engagement of people. He founded XONITEK as an Operations Management consultancy firm specializing in “Operational Excellence by Design.” He also started The Operational Excellence Society, a think tank serving the operational excellence ecosystem and The Operational Excellence LinkedIn group. Paris serves on the editorial board of The Lean Management Journal, the board of the Institute of Industrial Engineers’ Process Industries Division, and the board of the Systems Science and Industrial Engineering Department at the Watson School of Engineering at Binghamton University. He is an active member of the Association for Corporate Growth and the International Society for Pharmaceutical Engineering.

Michael Biltz has been on the show before and leads Accenture’s Vision R&G group and the enterprise’s annual vision process. They clarify Accenture’s perspective on the future of tech including IoT, social, mobility, cloud, and Big Data. Prior to his current role, Michael led the Businesses Development efforts for Technology Lab’s Accenture Innovation. There he managed the Labs’ relationship with Accenture’s internal organizations to direct research and development as well as managing the deployment efforts of surrounding Lab’s assets to Accenture. He is with us today to share Accenture’s latest tech data.